What is the Salmon Run? One of Bend’s oldest organized races and a local favorite!

Kick off the 2020 race season with a true Bend tradition. One of the first half marathons of the year in the Northwest, it has long been central to the local racing scene. Because of its early-season timing, it is also the quintessential race for runners looking to build a base for future races.

Celebrate the amazing expedition at the 31st Annual Salmon Run

Each year, the mighty Salmon make an expedition of a lifetime back to their homes – traversing thousands of miles and overcoming countless obstacles on their river journeys. The Salmon juxtapose the infinite space of their ocean homes against the micro-streams of their birth in one monumental run. Their achievement is awesome in the true sense of the word.

In much the same way, the Salmon Run is a “homecoming” to the countless number of runners who return year after year to run this beautiful course. The completion of this race is an achievement that is nothing short of awesome.

Volunteer at Salmon Run and be rewarded with awesome perks!

Visiting Bend and looking to see what Central Oregon has to offer? Check out the Source Weekly’s Visitor’s Guide. 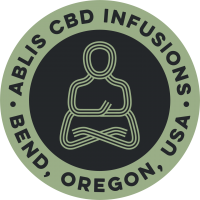 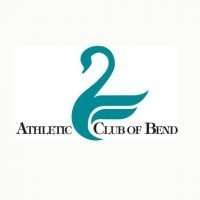 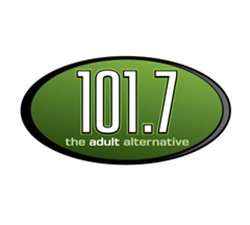 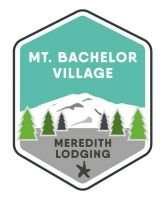 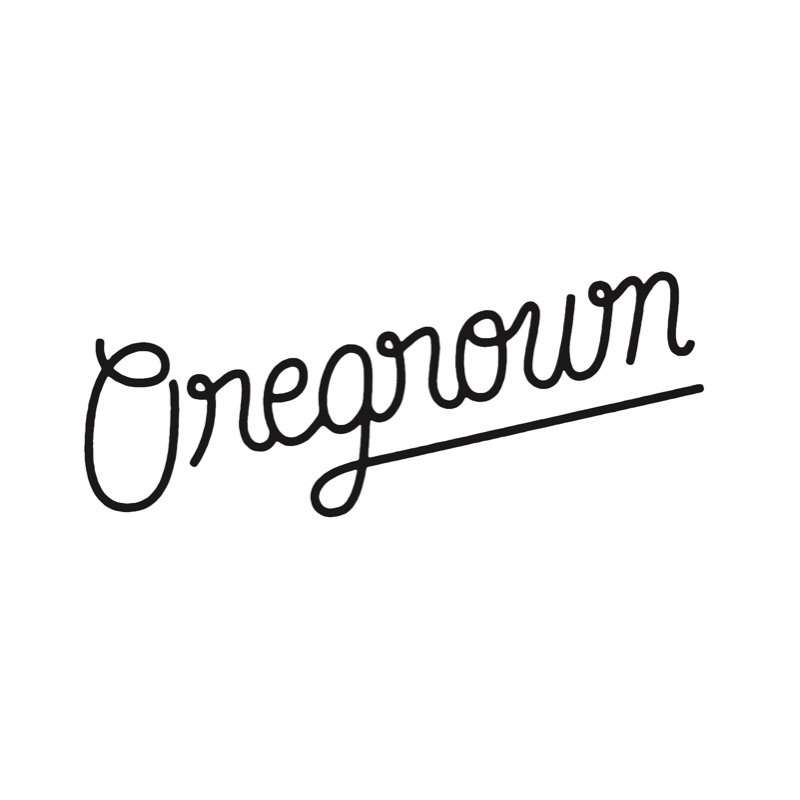 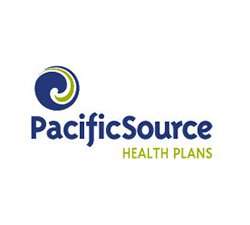